About 300 cows from many regional livestock farms are raised on the Montasio Plateau, of which about 130 are dairy cows and the rest are heifers. With attention and care, the shepherds lead the cows to the pastures during the day, following a grazing plan that considers, among other things, the degree of maturation of the grass and the type of pasture.

The first pastures to be used by cows are those located at the lowest altitude (about 1,500 m) near the stables, as they are the first to reach the right degree of maturity. As the season progresses, the altitude gradually rises (up to 1,700 – 1,800 m). If the good season lasts long enough, it is possible to end the period of mountaineering by returning to the low pastures. The shepherds’ ability does not only consist in guiding the herd but also in understanding when an area has been grazed sufficiently.

In Malga Montasio, unlike other alpine pastures, the animals remain on the pasture day and night (integral grazing) thanks to specially fenced areas and a tree-lined area that allows them to find shelter in the event of night storms. After the evening milking the animals are guided to the nocturnal pastures and at the first light of the morning, they are taken back to the barn waiting for the morning milking.

The practice of integral grazing has positive effects on the cows, which can make better use of the pasture and are not affected by the negative effects of overnight housing. The “Middle Part” and the easternmost pastures of the plateau are destined for the young cattle in the mountains. Heifers – young animals and therefore particularly exuberant and curious – receive careful attention from the shepherds. A fundamental appointment in the day of every cow is certainly milking. In the malga the animals are milked twice a day, generally around 6 in the morning and in the evening. The cows, once milked, can go out into a large enclosure to drink, graze or just rest.

Malga Montasio currently includes thirteen functioning buildings distributed in the three historical sections of Pecol, Parte di Mezzo and Larice.
The Tenutari, owners of these properties for eighty years, have modernized the mountain pasture while maintaining the buildings in the three historic areas.
In Pecol there are buildings of primary importance such as the dairy, the farmhouse and the buildings for sheltering the cows and milking.
In Parte di Mezzo there are buildings intended for the management of the heifers, for the accommodation of part of the staff and for the warehouse.
In Larice there are other shelters for heifers and one for pigs. 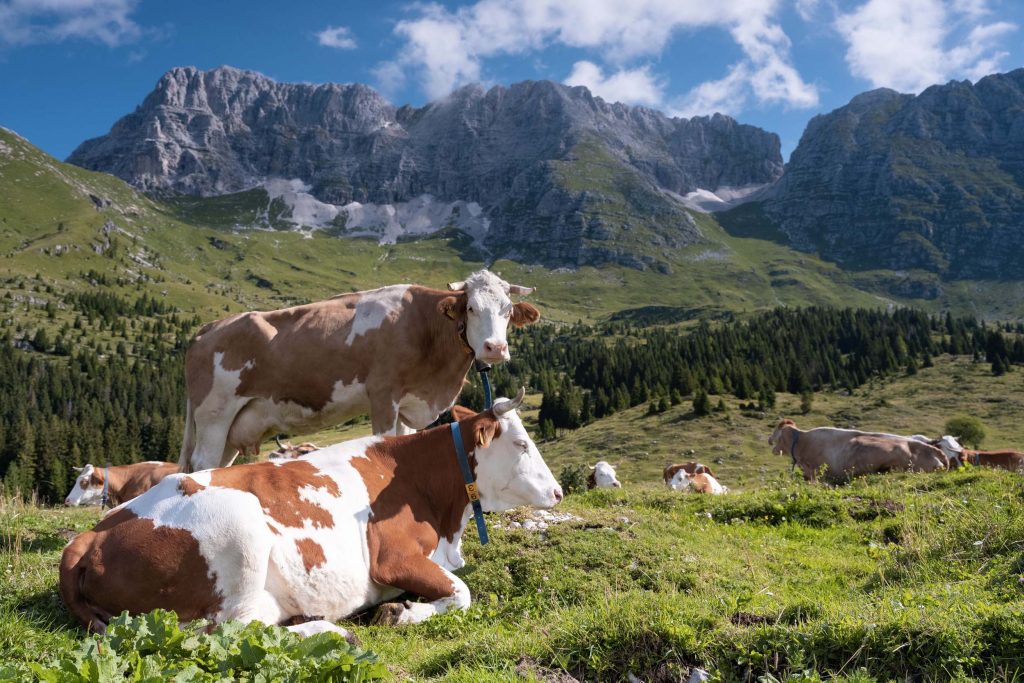 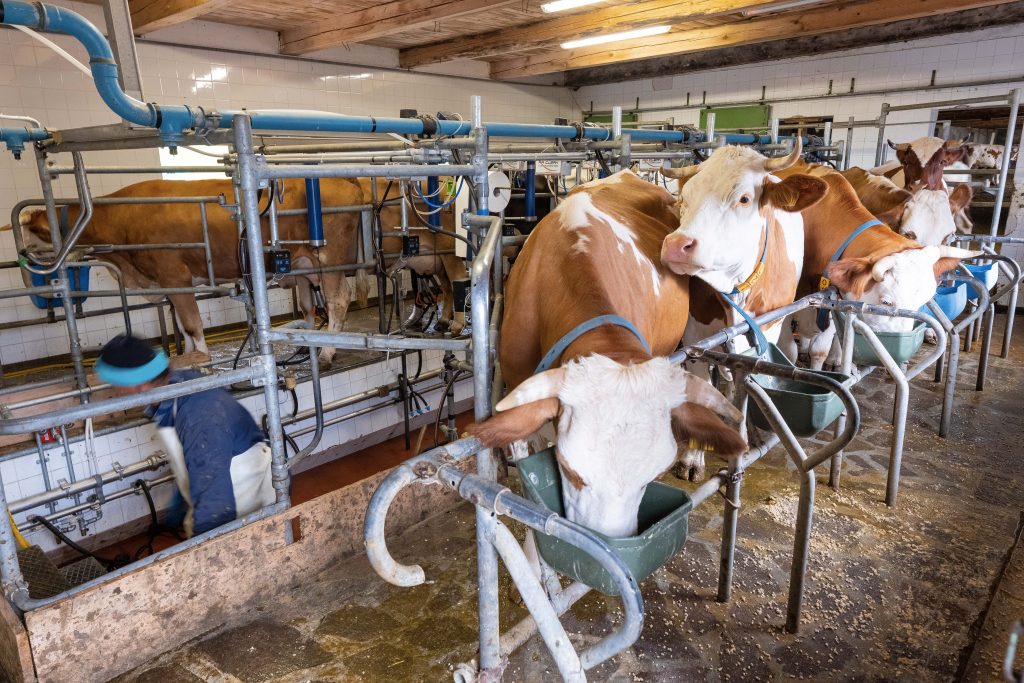 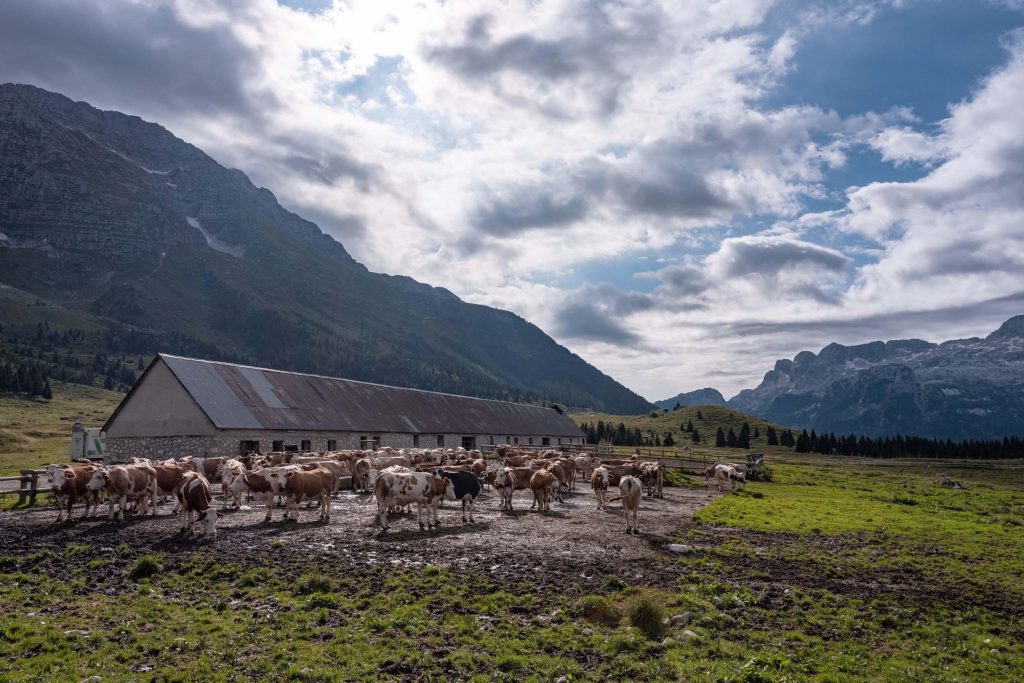 Reposted from @tailgategear.eu Winter is not here

Reposted from @skiordie86 Simplicity - Montasio, A

Malga Montasio is open from June to September